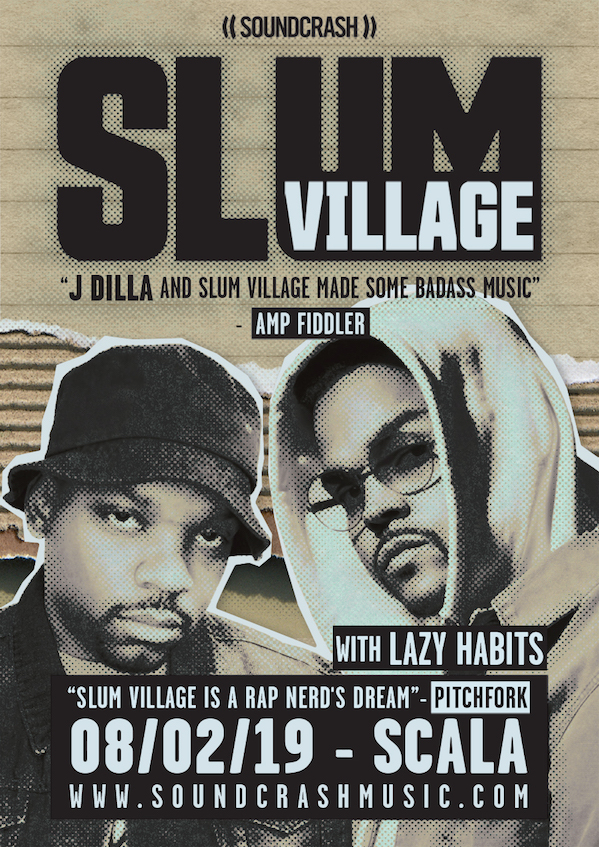 After an unfortunate cancellation of their London show last year, I was super hyped that Slum Village came back to perform and they did not disappoint!

The night opened with DJ Wels playing some grooves from Dilla, Q-Tip, The Pharcyde and many more.

The energy in the audience was blessed throughout; everyone was having fun.

They performed some of their classics, like Climax (Girl Shit), Selfish, & Get Dis Money. Their energy was on point for the whole set and the performance for me was seamless.

It was so refreshing to hear REAL Hip-Hop, and hearing that Detroit sound.

T3 and Young RJ are 100% holding down the legacy of Slum Village.